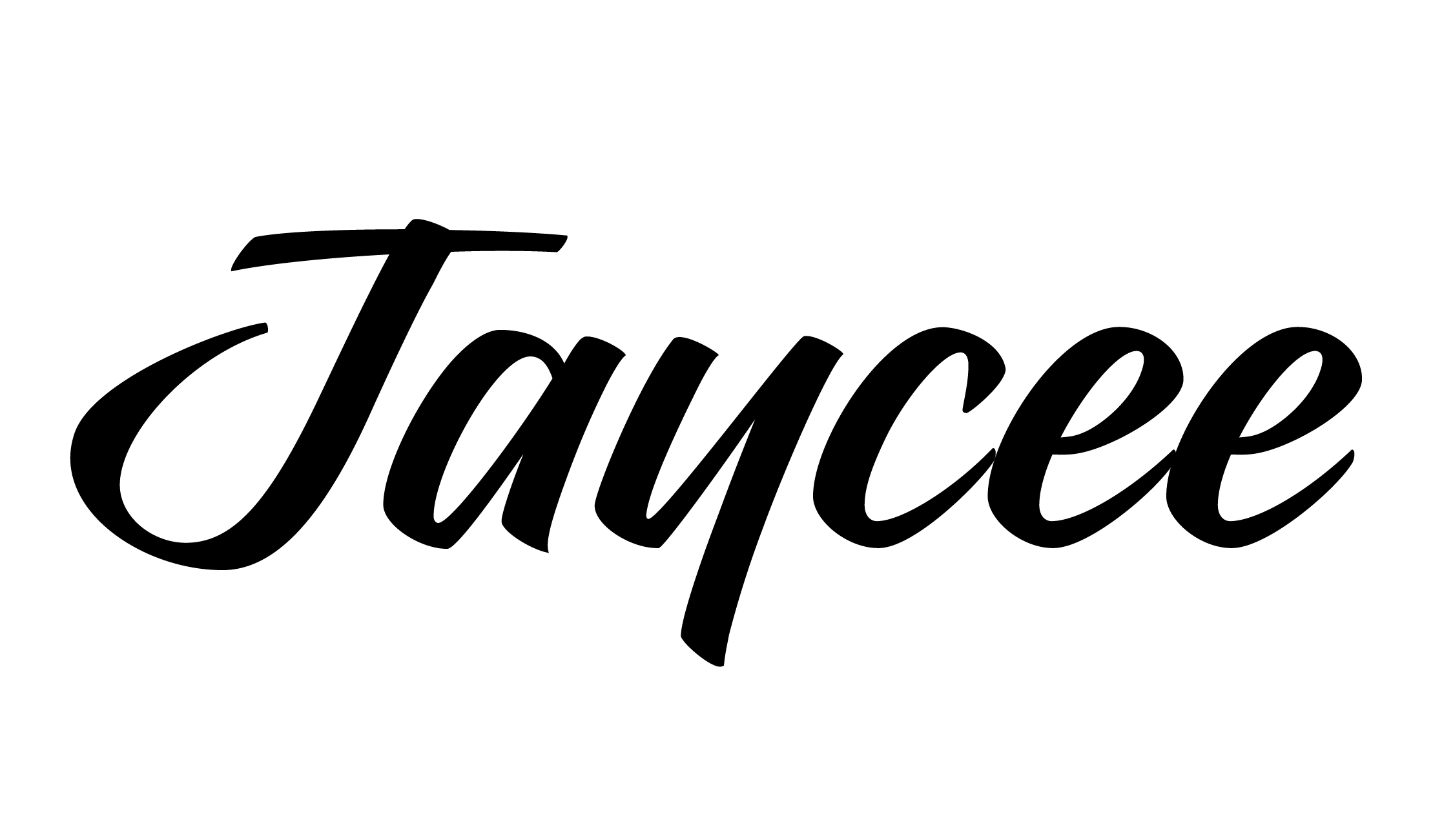 (Vee-IP NFT will be airdropped upon purchase)

This NFT entitles you to: 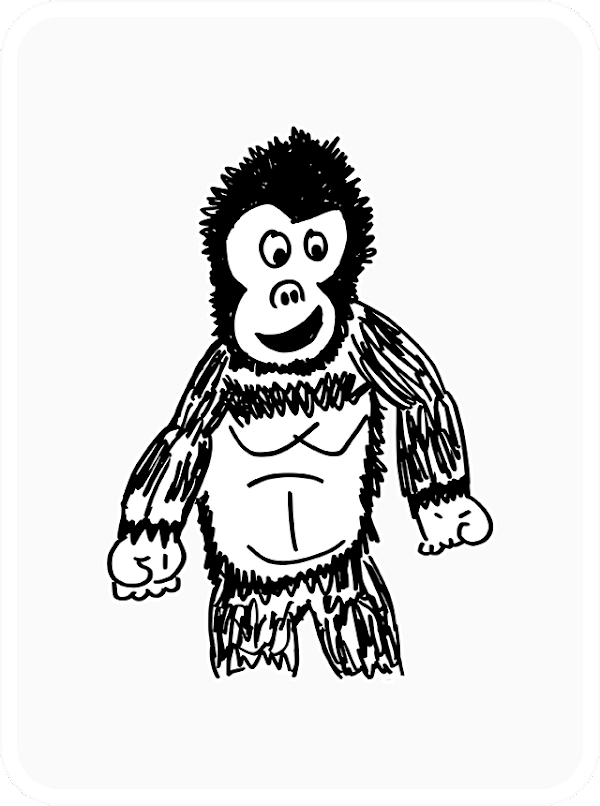 He is best known for his versatile sound and invigorating live performances. His musical style is a fusion of Hip-Hop, RnB and Trap incorporating elements of Funk, Soul, Latino & Reggae.

Jaycee began his solo career at the beginning of 2018 busking in the streets and has since gone from strength to strength, amassing an independent catalogue of 60+ original songs, performing at the largest festivals in Australia, rotation on mainstream radio and collaborating with iconic brands such as McDonalds.

Jaycee first gained notoriety in 2019 when he completed his world record breaking project #OneSongOneDream where from July 1st 2019 – January 1st 2020 he released a new song (Produced, Mixed, Mastered & Written by him) and a music video every week for six months straight. Towards the end of this project, Jaycee’s song ‘One Of These Days’ was licensed by the NBL (National Basketball League) for their 2019/2020 national TVC on ESPN, with Jaycee also having a cameo in the ad.

In early 2020, Jaycee made shockwaves on TikTok as one of the first Australian musicians to gain a large following on the app. With currently over 1.3 million followers, Jaycee remains as one of Australia’s creative powerhouses on the platform. Soon after his initial success, Jaycee featured as the Music Ambassador in their first Australian ad campaign ‘It Starts On TikTok’, with Jaycee appearing in TV commercials as well as billboards across the country promoting the brand.

He is an ambassador for MTV UP! Energy Drink (Australia), and has worked closely with brands such as JD Sports, Culture Kings, Subway, McDonalds, NBL and more.

Followed by Gary on TikTok

WHY YOU WILL WANT THIS NFT!

Imagine you had the opportunity to acquire a lifetime access pass to an artist just before they exploded!

Imagine owning a VIP double pass to Drake’s shows for life – before he actually became “Drake”!

Or Justin Bieber, or Post Malone, or Russ…? (You get the idea!)

What would that be worth to a fan?

What would that be worth as an investment over time as Jaycee’s career soars?

Well now is your chance to find out!